FAQ: Everything you need to know about the ACoP L8

What is the ACoP L8?

ACoP L8 is the Health and Safety Executive publication Approved Code of Practice and guidance ‘Legionnaires’ disease: The control of legionella bacteria in water systems’.

The ACoP L8 is “aimed at dutyholders, including employers, those in control of premises and those with health and safety responsibilities for others, to help them comply with their legal duties in relation to legionella.”

The legionella bacteria are classified as biological agents under the Control of Substances Hazardous to Health Regulations 2002 (COSHH). By following the Code, you can be satisfied that you are doing enough to comply with the minimum requirements of COSHH. The Code has special legal status, in that if you have not followed the relevant provisions of the Code and are found to be in breach, you would need to demonstrate how you have complied with the law in some other way, otherwise the court will find you at fault.

The Code should also be read in conjunction with the Health and Safety Executive publication ‘Legionnaires’ disease: Technical guidance HSG274 Parts 1 to 3’. 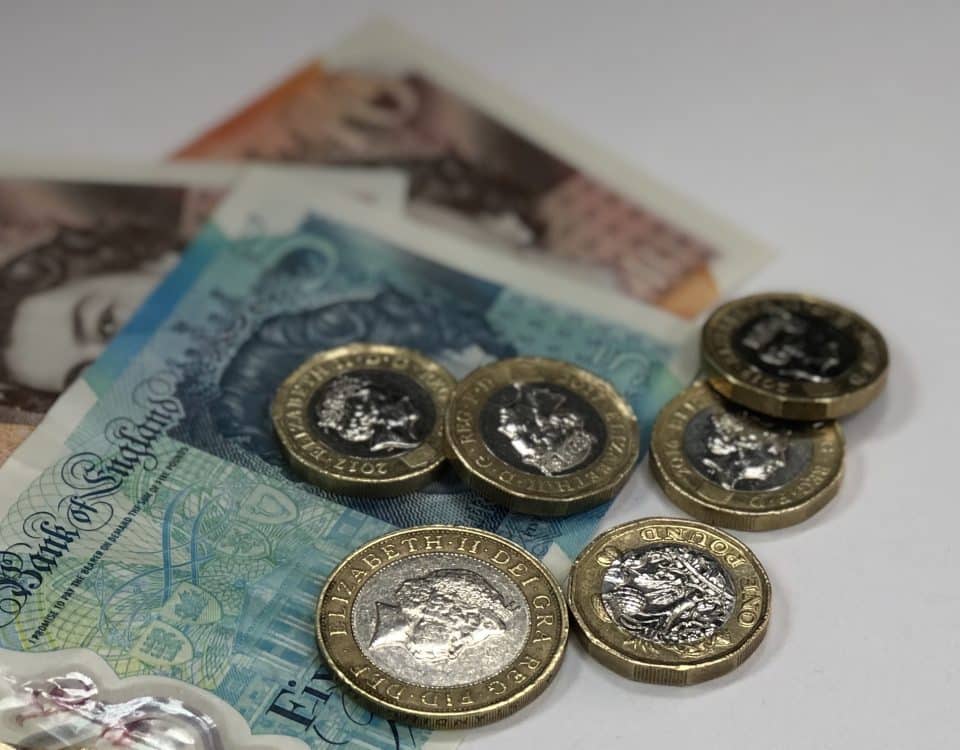