FAQ: Everything you need to know about the ACoP L8

Biofilm – a community of bacteria and other microorganisms, embedded in a
protective layer with entrained debris, attached to a surface.

Calorifier – an apparatus used for the transfer of heat to water in a vessel by
indirect means, the source of heat being contained within a pipe or coil immersed
in the water.

Cooling Tower – an apparatus through which warm water is discharged against an
air stream; in doing so part of the water is evaporated to saturate the air and this
cools the water. The cooler water is usually pumped to a heat exchanger to be
reheated and recycled through the tower.

Deadleg – pipes leading to a fitting through which water only passes infrequently
when there is draw-off from the fitting, redundant or abandoned legs of pipework.

Drift – circulating water lost from the tower as liquid droplets entrained in the
exhaust air stream; usually expressed as a percentage of circulating water flow, but
for more precise work it is parts of water per million by weight of air for a given
liquid to gas ratio.

Drift Eliminator – more correctly referred to as drift reducers or minimisers –
equipment containing a complex system of baffles designed to remove water
droplets from cooling tower air passing through it.

Dry/Wet Cooling Systems – dry coolers with the capacity to employ evaporative
cooling when required either due to high ambient air temperature or when cooling
demand is high.

Evaporative Condenser – a heat exchanger in which refrigerant is condensed by a
combination of air movement and water sprays over its surface.

Evaporative Cooling – a process by which a small portion of a circulating body of
water is caused to evaporate, taking the required latent heat of vaporisation from
the remainder of the water and cooling it.

Legionnaires’ Disease – a form of pneumonia caused by bacteria of the genus
legionella.

Legionella – a single bacterium of the genus legionellae.

Legionellae – the name of a genus of bacteria which includes over 50 species and
belongs to the family Legionellaceae. They are ubiquitous in the environment and
found in a wide spectrum of natural and artificial collections of water.

Legionella Pneumophila – one of the causative organisms of legionnaires’
disease.

Legionellosis – any illness caused by exposure to legionella.
microorganism an organism of microscopic size including bacteria, fungi and
viruses.

Nutrient – a food source for microorganisms.

Pontiac Fever – a disease caused by a species of legionella, an upper respiratory
illness less severe than legionnaires’ disease.

Risk Assessment – identifying and assessing the risk from exposure to legionella
from work activities and water sources on premises and determining any necessary
precautionary measures.

Service Provider – companies or individuals or their sub-contractors who are
involved with providing advice, consultancy, operating, maintenance and
management services or the supply of equipment or chemicals to the owner or
occupier of premises.

Sludge – a general term for soft mud-like deposits found on heat transfer surfaces
or other important sections of a cooling system. Also found at the base of calorifiers
and cold water storage tanks.

Stagnation – the condition where water ceases to flow and is therefore liable to
microbiological growth.

Strainers – a coarse filter usually positioned upstream of a sensitive component
such as a pump control valve or heat exchanger to protect it from debris. 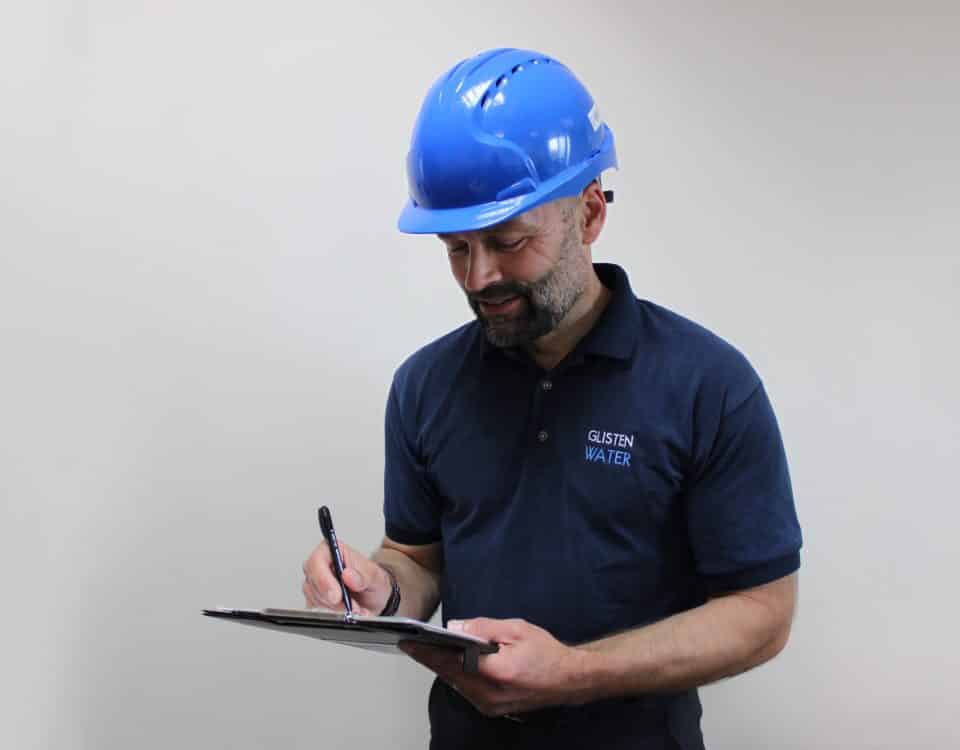 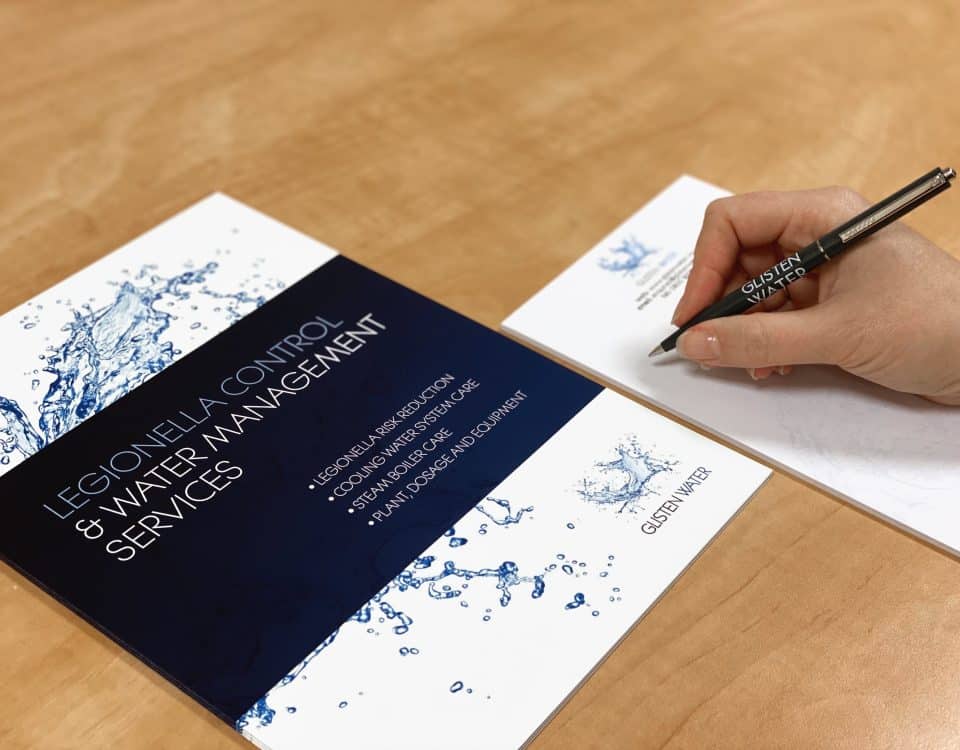